There are a few very different projects for you to look at today.

The Odd Life of Timothy Green

It’s strange. I know this is a wholesome movie. I mean, the trailer practically screams family values (inspirational music plus, you know, Disney) and yet . . . I somehow keep getting weird flashes of Pet Sematary and “The Juniper Tree” while watching it. (If you’ve never read it, “The Juniper Tree” is one of the more disturbing Grimm fairy tales. Naturally, I kind of love it.)

This could be made into a very interesting dark fantasy or horror film. As it’s Disney, however, I expect Magic Kid to teach Jennifer Garner and Joel Edgerton a valuable lesson about life or love or something, right before tragically dying from an unspecified illness and/or getting run over by a truck. Maybe Jennifer Garner will then get preggers with her “real” child who, while being a miracle, will not be imbued with magical powers (re: will be average at sports) and everything will be all right in the world again. Because killing off kids is okay in some stories, as long as you balance that action with new life. 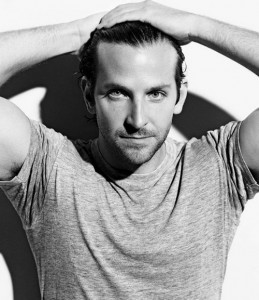 I always suspected that Lucifer would be hot.

I’m pretty sure I knew that Paradise Lost was being turned in an action movie (3D, unfortunately), but somehow, I completely forgot all about it. Well, I can’t forget about it now. Starring Bradley Cooper as Lucifer, Benjamin Walker as Michael, and Djimon Hounsou as the Angel of Death? And a recent addition of Rufus Sewell as . . . well, somebody who’s most likely evil? Oh, yes, yes, I’ll be seeing this movie.

Let’s just hope it turns out fucking better than Legion.

I laughed pretty damn hard while watching this trailer. Ridiculous or not, I may have to see this one. It looks like a silly good time.

I’ve never had a ton of patience for William Shakespeare conspiracy theories, so it’s no surprise that this trailer doesn’t do much for me. I don’t despise all of Roland Emmerich’s films (hell, I really like Independence Day, so suck it, haters) but his name isn’t exactly a draw, either. I wouldn’t mind seeing Rhys Ifans in more stuff, and I’m all about trailers that are set to the gorgeous gloom that is Radiohead, but neither of these things are enough to make me want to try out this film. 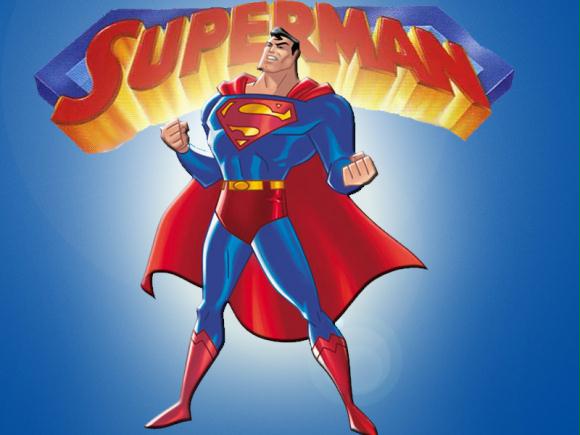 I guess in the new Zack Snyder movie, Superman will not be wearing his little red underwear. As a geek, I’d like to be outraged by this, but honestly? I’ve just never cared much (or at all) about almost any of the Superman stories, and . . . . come on. Superhero spankies are pretty ridiculous. I can’t get myself worked up about this at all.