Posted on September 21, 2011 by mygeekblasphemy

I mostly blog about movies here, but I can’t resist the urge to talk television as well. As the Emmy’s were on the other night . . . I had to write down a few reactions.

1. I have no idea who the, er, color commentator was, but he wasn’t nearly as funny as John Hodgman has been in the past. If Hodgman couldn’t make it, they should have gotten James Roday and Dule Hill for the job. 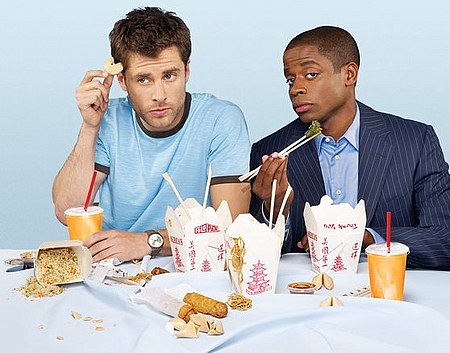 Dammit, that would have been awesome.

2. Although, you have to wonder . . . would they have gone? Psych has been ignored for five seasons by the Emmy’s, which I’ve more or less gotten used to, sadly. But no love for Cougar Town OR Community? I’m sure Modern Family is very funny and all, but good Lord, people. It is not the only worthwhile comedy out there.

And particularly with Community, too. Joel McHale, Danny Pudi, Donald Glover, and Allison Brie all deserve acting nods. And the writing on that show . . . hell, Community deserves a nod for the two-part paintball finale alone.

3. I have never seen Mike and Molly, but the promos have succeeded in making it look terrible. That being said, I couldn’t be too upset about Melissa McCarthy’s win. I’ve liked her since Gilmore Girls. Good for her.

4. Plus, the whole beauty pageant thing was just inspired. 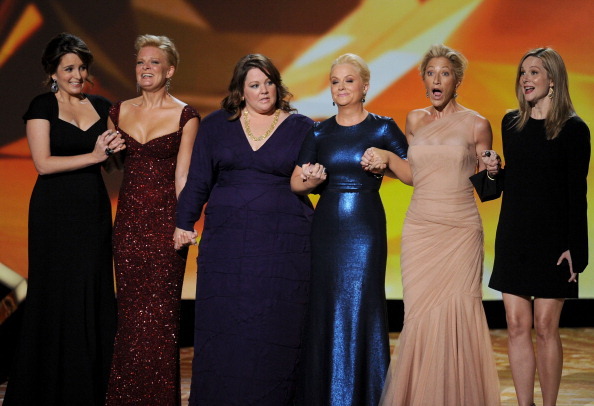 5. I am still saddened that Justified didn’t get a nod for writing. I’m ecstatic that they’re finally getting some praise for their acting—Margo Martindale was fantastic in second season—but I honestly believe Justified has some of the best dialogue I have EVER seen on television. And I’m gratified, at least, that someone else noticed that. (Warning: article include spoilers.)

6. The Drama category was so exciting. I’ve never even watched Friday Night Lights, and I was sort of stoked for Kyle Chandler getting the upset. And the Supporting category, my God. There were so many talented performers for both Supporting Actor and Actress. I would have been happy with almost anyone winning . . . although, admittedly, I was pulling a little bit for Walton Goggins. 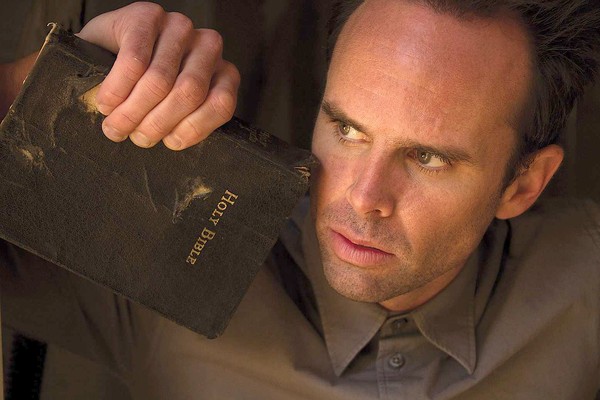 7. I was a little nervous for Jane Lynch—I did not want three hours of Sue Sylvester screaming at us—but I actually thought she did a great job of hosting. I laughed a few times during that opening number. Admittedly, I didn’t really care for the Jersey Shore parody . . . but that’s mostly just because I’ve never seen Jersey Shore.

8. I was a little surprised to see that Mildred Pearce didn’t sweep, but then again, I didn’t really care, either way. In the entire miniseries/television movie section, the only thing nominated that I’ve actually seen is Sherlock. 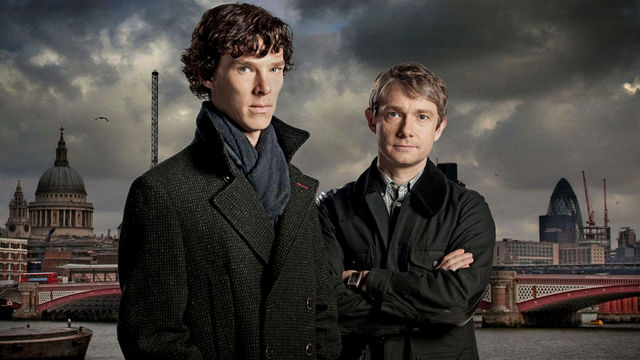 It’s phenomenal. Where the hell is Season 2? 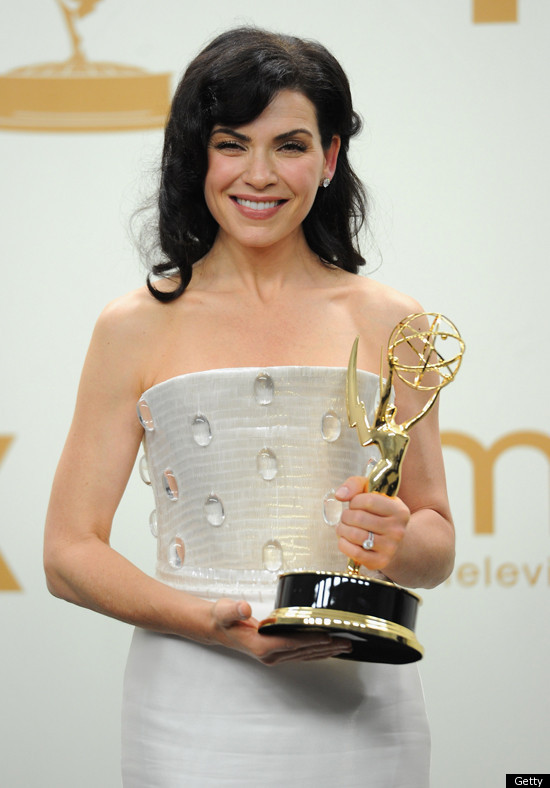 It’s like a fashionista spacesuit made out of styrofoam. It’s horrible.

The In Memoriam portion of the evening is not about the singers. It’s about the dead people. Okay? We’re supposed to be remembering the dead people. So lets just go back to an orchestra, cut out the tacky star background, and watch nice clips of the dead people where we actually get to hear what they’re saying.

And if you absolutely have to use singers for whatever stupid reason, cut that corny-as-shit intro where they walk up from the audience, and for the love of God, hire better singers. “Hallelujah” is kind of overdone, sure, but I still like the song . . . when it’s not sung by people who sound like they’re trying to ram the words down your throat. Good God. That was one of the more overblown performances I’ve ever seen.

Please don’t do that to us again, Emmy’s. Please.

This entry was posted in MISCELLANEOUS. Bookmark the permalink.