This isn’t really my kind of movie—I’m not much for city snobs finding the meaning of life in the country and/or hippie communes—but I’ll admit, I did laugh out loud a few times, like when Jennifer Aniston yells, “Ohmygod, he’s coming after us! He wants to make a suit out of our skin!” or when Paul Rudd says, “If you’re going to get literal with an R. Kelly song . . . do ‘Trapped in the Closet’!” I do have this completely irrational dislike of Jennifer Aniston, but who knows? Maybe my fondness for Paul Rudd would balance things out. 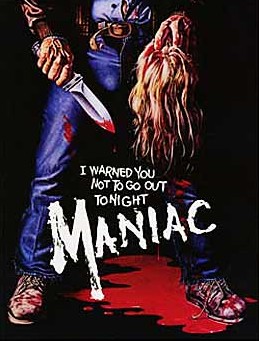 I’ve never seen the original Maniac—well, except for a scene featured on Bravo’s 13 Scarier Movie Moments—but I guess Alexander Aja (The Hills Have Eyes, High Tension, Piranha 3D) is remaking it with Elijah Wood as the, er, maniac in question. I haven’t seen truly psychopathic Elijah Wood since Sin City, so I’m kind of curious about this.

First, may I say that the Evil Denzel Washington smile is sexy as hell.

I’m interested in this one, mostly because of the cast. This is an awesome cast: Denzel Washington, Ryan Reynolds, Vera Farmiga, Brenda Gleeson, etc. I like Ryan Reynolds a lot and am always wishing he’d been in better movies, so I’m really hoping this might turn out to be one of them. I am a little concerned about how twisty this one will get—twists need to be earned, nothing annoys me more than a cheap twist—but Safe House looks like it could be a solid bit of action popcorn.

Snow White and the Huntstman

I will fully admit to having been skeptical before—I love fairy tales, and I’m usually disappointed by new versions of them—but I have to say, this trailer won me over. The filmmaking looks gorgeous. It’s dark and lovely and just the kind of thing I wanted to see. I’ve never been a huge fan of Charlize Theron—probably because I skipped Monster and watched Aeon Flux and The Italian Job instead—but she seems to revel in being The Wicked Queen, and I’m liking what I’ve seen so far. Chris Hemsworth is quite appropriately hot, and as for Kristen Stewart . . . well, Bella Swan isn’t her only film role, right? I think she works in Adventureland. Maybe she’ll pull it together and actually have a genuine emotion or two here. 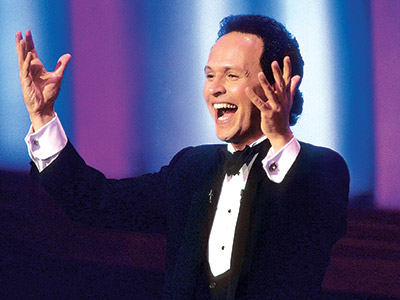