Okay, well, maybe not death, per se, but the time has come to find out what terrible movie I will be watching and reviewing before March 2013 for your sadistic pleasure. First, let me tell you what movie I won’t be watching. The only movie to receive no votes at all? 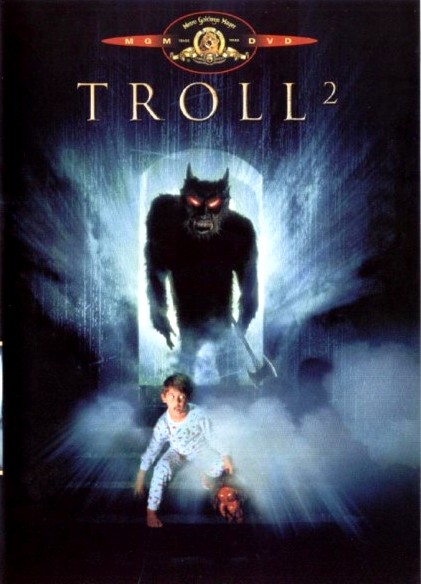 Although no one should infer that Troll 2 is the best movie on this list — one merciful person specifically chose something else to spare me the pain of having to see it. Still, most movies managed to at least get one nod, including Plan 9 From Outer Space, which I honestly expected to get more love (or hate, I suppose). Jaws: The Revenge racked up a respectable amount of votes, but when it came right down to it, the battle was really between two detestable films: Battlefield Earth and Showgirls.

The worst movie in all the world, the one that you people feel makes the best punishment (or the funniest potential review) is . . . 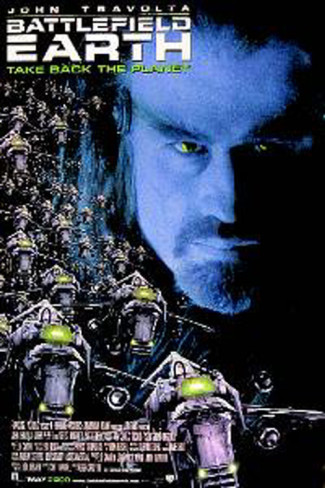